The Church of Saint Pelagia in Kato Karouzana, Crete and the Vow That Led To Its Establishment 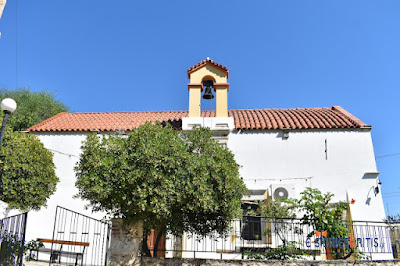 In Kato Karouzano, Crete in the former province of Pediados, upon entering the village, we encounter the Church of Saint Pelagia, the patron saint of the settlement.

It is a building probably from the beginning of the 20th century, the result of a vow of Irene Katsounakis who really wanted to have a baby girl.

A resident of our village told us that the founder was a rich woman and only daughter who fell in love and married one of her workers and wanted as much as anything else to have a daughter with him, because only sons were born to her. In fact, in order for her wish to come true, she made a vow to build a church and dedicate it to Saint Pelagia.

Indeed, her prayer was answered and she managed to give birth to a daughter. But the times were difficult, the child got sick and died of pneumonia.

However, the church remained and today is a small gem for the settlement, which although not far from large urban centers and has all those elements that make life there enjoyable, it has remained almost deserted with few inhabitants.

The Church of Saint Pelagia is one-room but quite comfortable inside. Its wooden iconostasis, with its bright colors, has beautiful decorative details with its majestic icons painted in 1906 and being a tribute to Maria Katsounakis, the daughter-in-law of the woman who built the temple.

Impressive is the entrance of Saint Pelagia, which has a marble built-in recess on the right side, where, however, no date or name can be seen engraved. 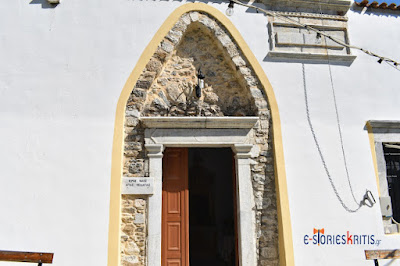 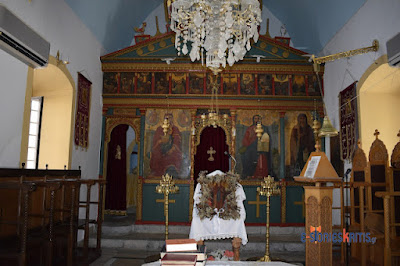 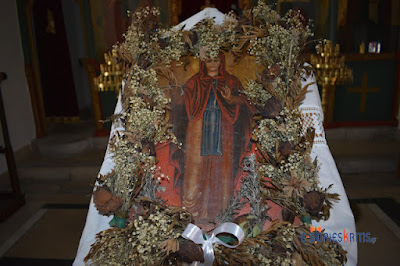 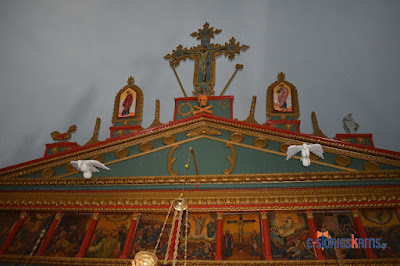 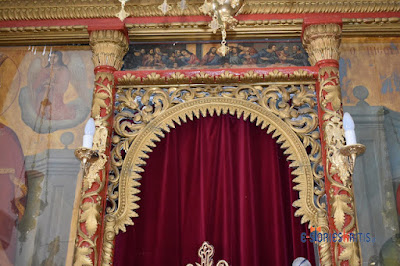 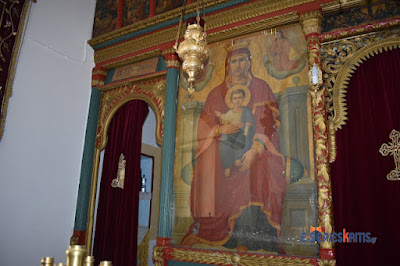 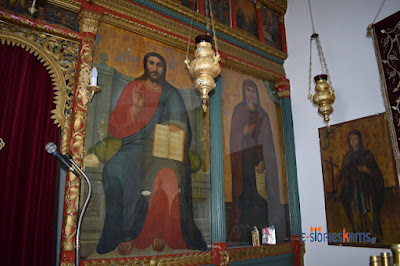 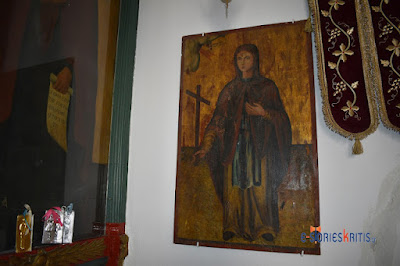 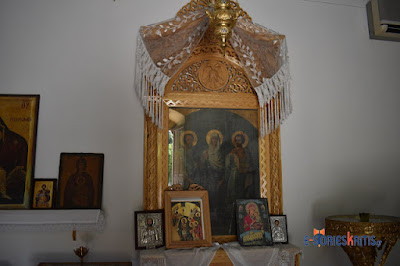