The Sign of the Cross: Its Power, Meaning and Miracles 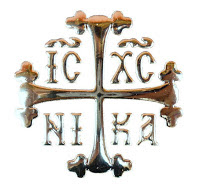