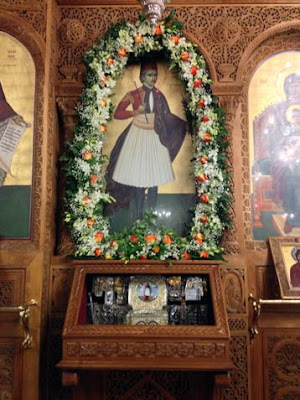 "A deep emotion continues in my heart and fills my soul with awe and sacred fear, because the Most High has reserved for me this great honor, that I should at least search for him and that His unworthy servant should deposit the Sacred Relics from the grave to his household position."

"You have supported me, my children in the Lord, my dear ones, and you have strengthened me in the great dare, which I attempt, of the exhumation of our Patron Saint, through your fervent prayers."

This is what the late Metropolitan Seraphim of Ioannina, later the Archbishop of Athens and All Greece, wrote in his encyclical to the faithful of the Metropolis of Ioannina, dated October 12, 1971.

The late Archimandrite Theokletos, who was the Chancellor of the Metropolis of Ioannina and later became Metropolitan of Ioannina, also played a significant role in the recovery. He was the one who entered down into the grave and exhumed the relics. As he recalls in 1991:

"On the twenty-sixth of October the entire city of Ioannina gathered at the grave of the New Martyr George, who contested in Ioannina, in order to receive the sanctified relics of the honorable body of their patron, ... and to give in return the appropriate honor to the relics of their patron saint, to express admiration and awe, to submit their supplications, in order to gain his intercessions, in order to be found worthy, even a little, to approach the place of the Saint and of the Divinity."

When Archimandrite Theokletos took in his hands the sacred skull of the Saint in order to give it to the Metropolitan, he first kissed it with reverence, and with tears handed it over to a tearful Metropolitan. After the relics were washed, they were put into a wooden box and brought through procession to the city square to the Church of Saint George of Ioannina. 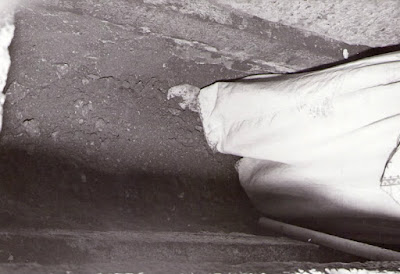 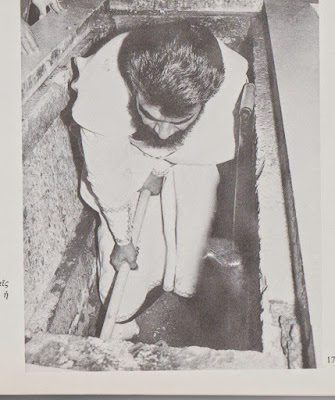 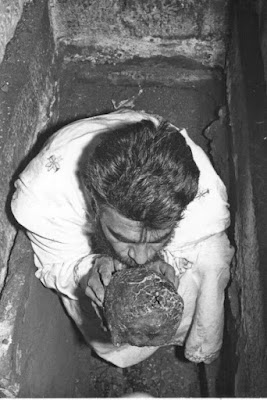 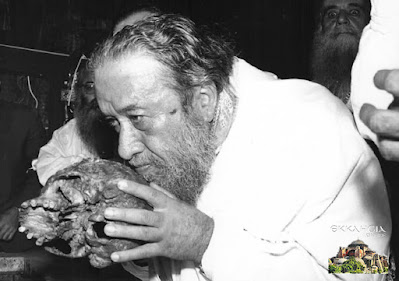 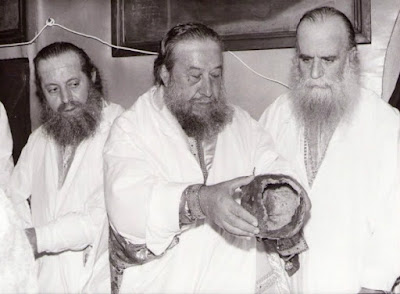 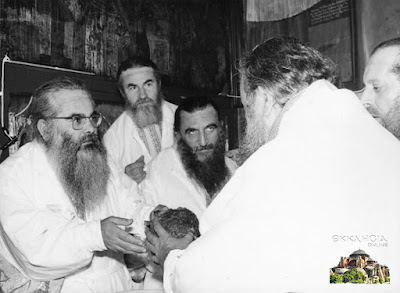 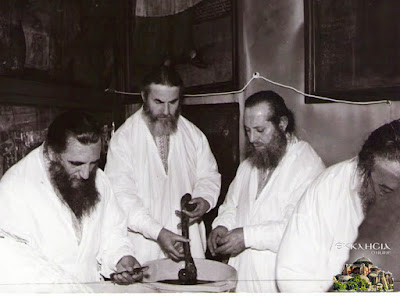 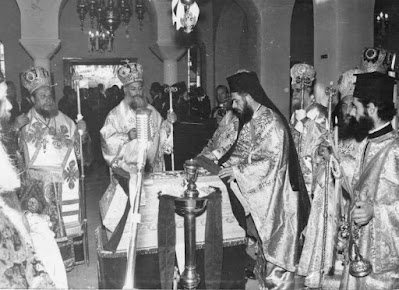 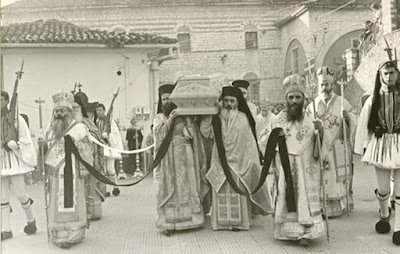 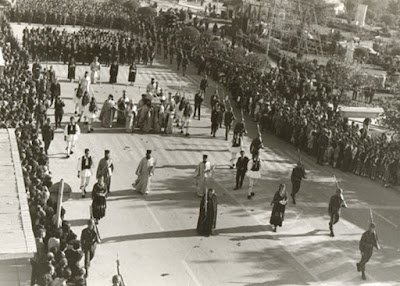 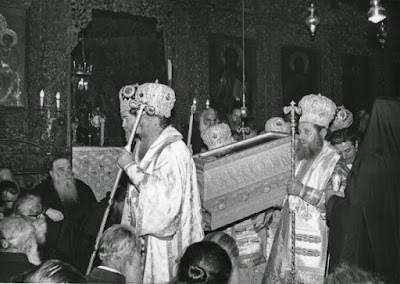 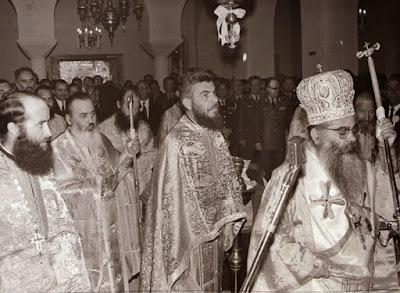 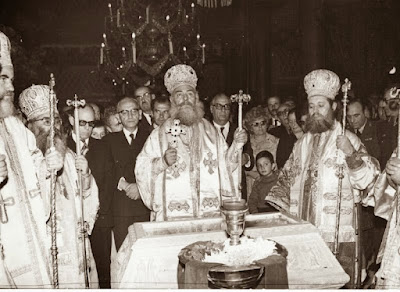 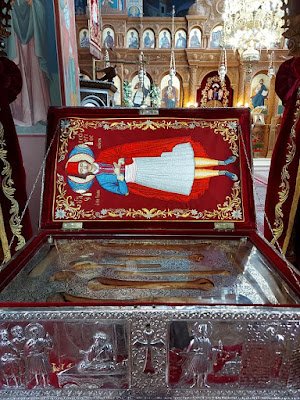 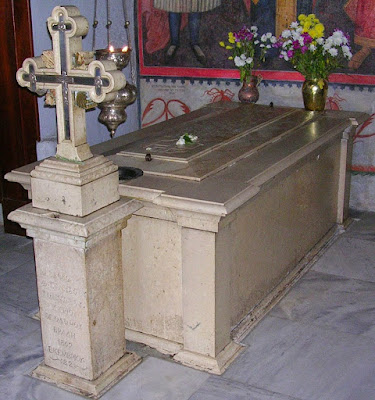