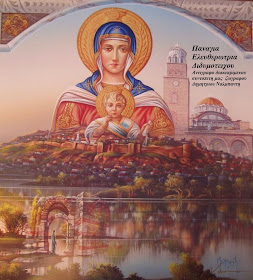 Western Thrace, or simply Thrace, is a geographic and historical region of Greece, located between the Nestos and Evros rivers in the northeast of the country. The region had been under the rule of the Roman Empire until the Ottoman Empire conquered most of the region in the 14th century and ruled it till the Balkan Wars of 1912–1913.
During the First Balkan War, the Balkan League (Serbia, Greece, Bulgaria and Montenegro) fought against the Ottoman Empire and annexed most of its European territory, including Thrace. Western Thrace was occupied by Bulgarian troops who defeated the Ottoman army.
During the Second Balkan War in August 1913 Bulgaria was defeated, but gained Western Thrace under the terms of the Treaty of Bucharest.
In the following years, the Central Powers (Germany, Austria-Hungary, Ottoman Empire) (with which Bulgaria had sided) lost World War I and as a result Western Thrace was withdrawn from Bulgaria under the terms of the 1919 Treaty of Neuilly. Western Thrace was under temporary management of the Entente (the Allies) led by French General Sharpe. In the second half of April 1920 during the San Remo conference of the prime ministers of the main allies of the Entente powers (except USA), Western Thrace was given to Greece. It officially became part of Greece in May of 1920.
Didymoteicho is a town located in Western Thrace, and to commemorate its liberation in 1920, a church was built that bears the name Panagia Eleftherotria (the Liberator). It celebrates its feast on October 28th. 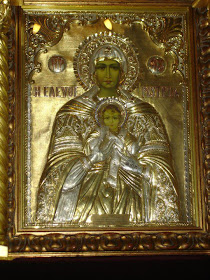 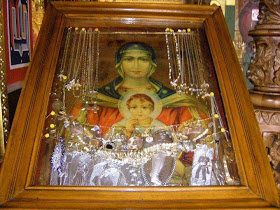 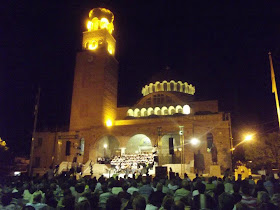 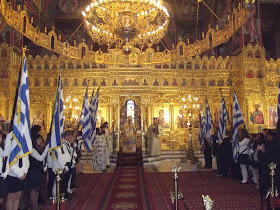 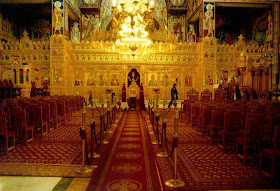