Monastery of Saint Eupraxia in Hydra 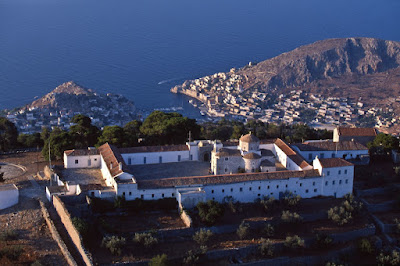 The picturesque island of Hydra, located in the Saronic Gulf, is one of the most popular tourist destinations in Greece.

One of the main and, perhaps, the most interesting sights of the island of Hydra is the Convent of Saint Eupraxia. It is located in an amazingly beautiful place among pines and cypresses on the slope of the islands highest peak, Mount Eros (588 m), at an altitude of about 500 meters above sea level. Nearby is the slightly older Monastery of the Prophet Elias.

The Monastery of Saint Eupraxia was built in 1819, while the katholikon, or central church, was built in 1829. The builder was Fr. Hierotheos Dokos, who named the monastery after the patron saint of his daughter, who bore the name Eupraxia, and from a young age dedicated her life to Christ as a nun.

This is a small, cozy complex, the main katholikon of which is distinguished by a fairly simple architecture. The peaceful atmosphere in the monastery will allow you to escape from the bustle of the world and enjoy the peace and quiet.

Today, only a few nuns live on the territory of the Monastery of Saint Eupraxia. However, at one time it flourished enough that it sent nuns to staff three other new monasteries: Holy Unmercenraries in Ermioni, Saint Matrona in Hydra and Panagia Eleutheriotria in Aegina.

Within the walls of the monastery, they organized a small embroidery workshop, where you can buy magnificent handicrafts as a souvenir.

Saint Eupraxia was a fourth century saint from a noble family related to the Emperor Theodosius. She retired to the Egyptian Desert with her mother, known as Saint Eupraxia the Elder, and pursued a life of extreme asceticism and ministration to the needy. She died in 413 at the age of 30: her feast is celebrated at the convent on 25 July. 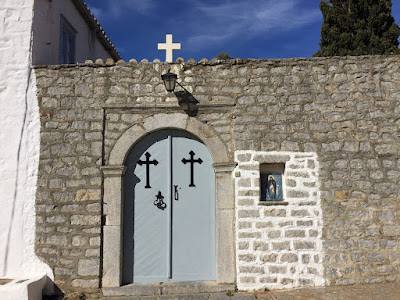 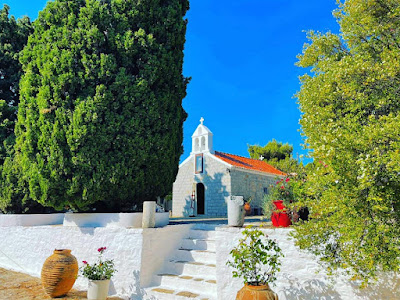 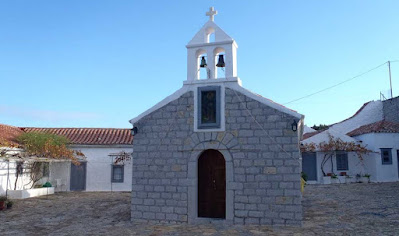 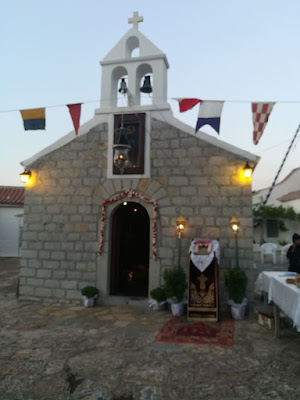 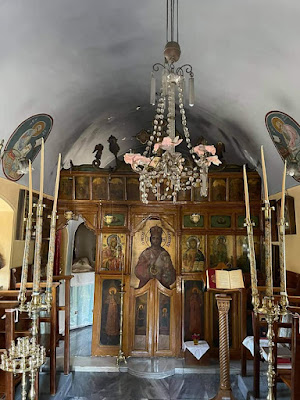 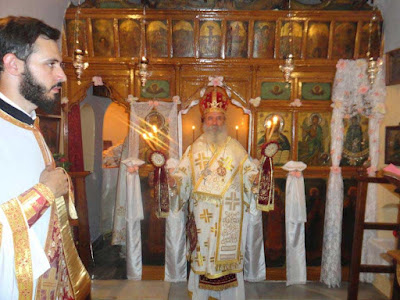 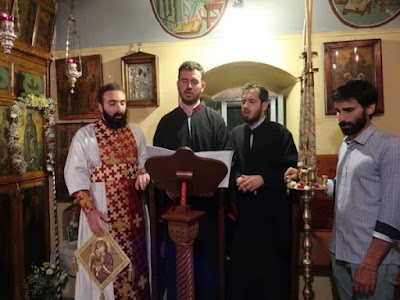 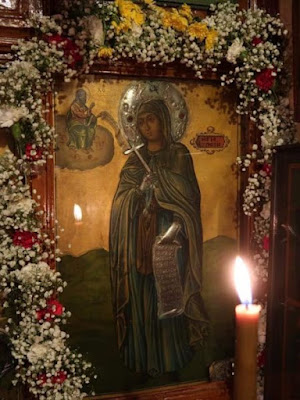 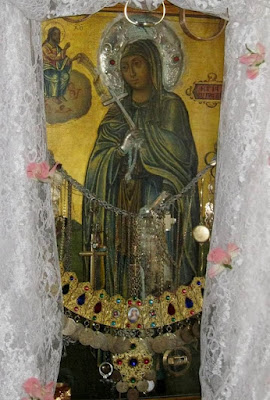 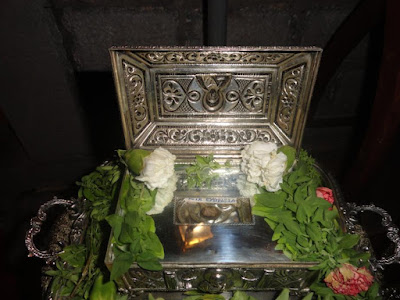 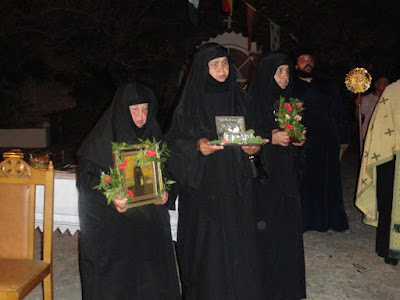 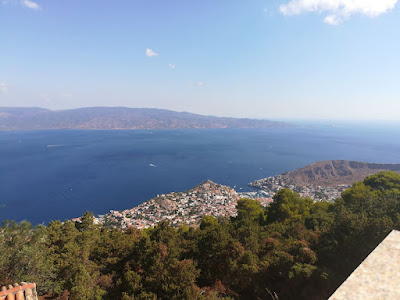 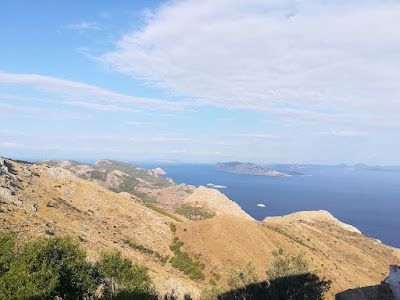