Kali Limenes (Fair Havens): The First Greek Port Where the Apostle Paul Stopped on His Way to Rome 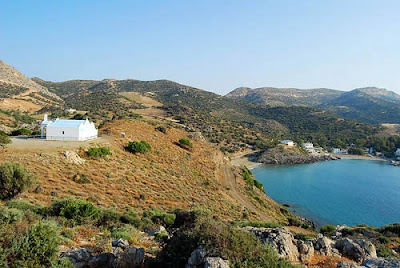 During the reign of Roman emperor Claudius (AD 41-54) the survival of the city of Rome depended on fleets bringing grain from Alexandria. In Acts 27, Paul was being transported to Rome under the charge of a centurion named Julius. They transferred to an Alexandrian grain ship that was attempting a winter run. "When we had sailed slowly many days, and arrived with difficulty off Cnidus, the wind not permitting us to proceed, we sailed under the shelter of Crete off Salmone. Passing it with difficulty, we came to a place called Fair Havens, near the city of Lasea" (Acts 27:7-8).

Kali Limenes, the Greek name that translates “Fair Havens,” is situated on the southern coast of Crete. Its position matches the biblical description (Acts 27:7-8, 12): Fair Havens lies under the shelter of Crete; it would have been “unsuitable to winter in”; and it is located approximately 1.5 miles (2.4 km) west of Lasea. Kali Limenes was the first port in Greece where the ship with the apostle Paul arrived on the journey to Rome.

The harbor is formed by a gradually curving shoreline that runs east and southwest. It did not shelter ships from the wind in every direction. The harbor’s shape sheltered ships from the northwestern wind, but other than a few offshore islets, it was unprotected from the sea. There does not seem to have been any town at the harbor, which is probably why Luke mentions it being near the town of Lasea.

Fair Havens would have been the westernmost harbor Paul’s ship could reach while staying under the shelter of Crete. Beyond the cape west of Fair Havens, the shore turns north dramatically, exposing the ship to the winds they were trying to avoid. The fact that the harbor was “unsuitable to winter in” was confirmed in 1853 by an explorer named Captain T. A. B. Spratt, who observed that winter winds from the east and southeast blow right into the harbor. But the decision to make a run for Phoenix was not wise. Vegetius (4th century AD) records that sailing in the Mediterranean after September 15th was dangerous, and after November 11th was impossible (De re militari 4.39). When they decided to sail after the Day of Atonement (Acts 27:9), it was the middle of the “dangerous” period.

Kali Limenes is somewhat difficult to get to, as one must drive for 45 minutes through some rugged mountains. The port today is basically a swimming beach with very few structures, an island on which four large oil tanks have been built, a dock for small boats, and the Chapel of Saint Paul with a cave nearby which according to local tradition is the place where Saint Paul stayed. A chapel was built in 1911, as the inscription says: "This church was built at the expense of K. Karterakis and his wife Maria...1911. Maria was the granddaughter of the leader of the Cretan Revolution, Michael Korakas." It was visited by Ecumenical Patriarch Bartholomew I on November 15, 1992, at which time it was officially decalered a "sacred place". It was built over the ruins of an older chapel dedicated to Saint Paul. The restored chapel today dates to 1970 by the Bardinoyiannis family. 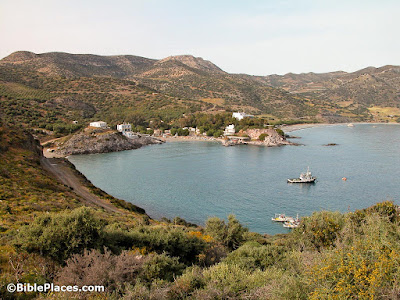 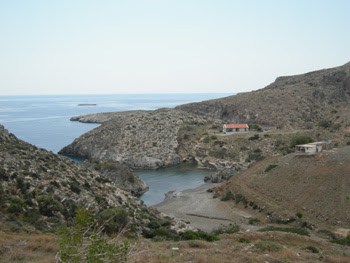 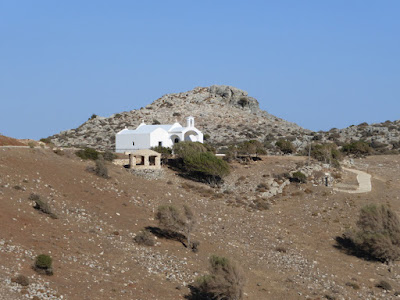 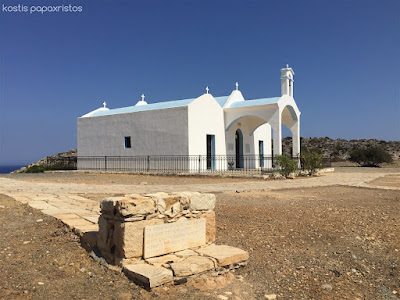 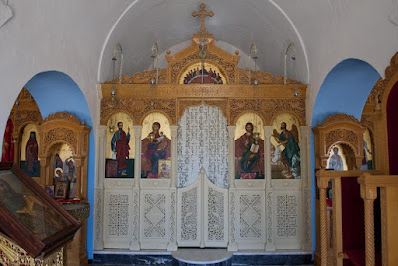 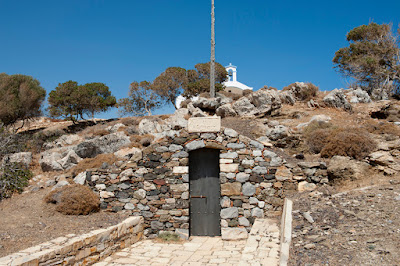 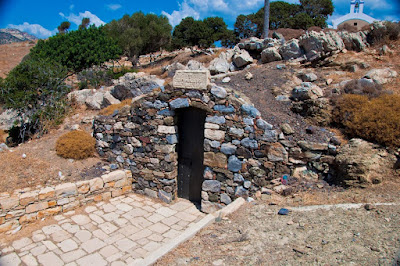 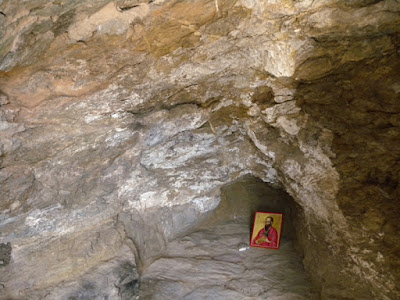 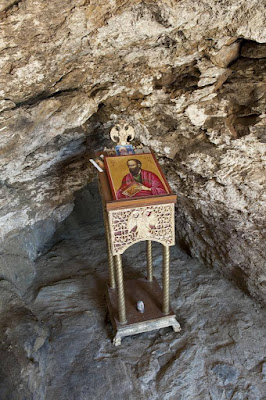 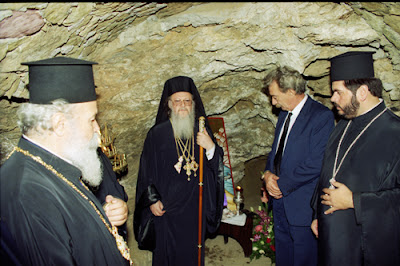