Venerable Stephen of Sinai, Whose Incorrupt Relics Rest in the Ossuary of Saint Katherine's Monastery 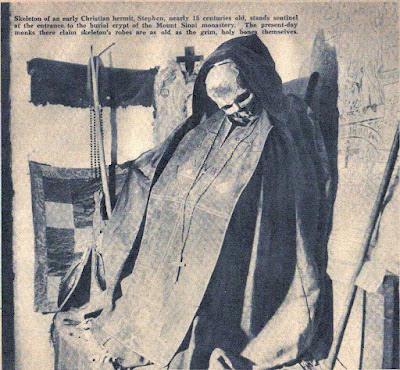 The Ossuary of the Monastery of Saint Katherine, at the foot of Mount Sinai, occupies the ground floor beneath the Chapel of Saint Tryphon. When bones have been disinterred from the cemetery, they are placed in the Ossuary in an orderly manner. Memorial services are regularly held in the ossuary, commemorating those who have gone before to their rest. It is edifying to recall that our life here has its appointed end. It is also important to remember that these are the bones of those who have fallen asleep, and who lie here awaiting the Resurrection and the Second Coming of Christ.

A wooden case preserves the body of Venerable Stephen, whose body has not decomposed, and who is still seated within the case. This ascetic once lived at the gate below the entrance to the summit of Mount Sinai, and heard confessions, so that those who made the ascent would be cleansed, and spiritually prepared to ascend to the holy summit. He is mentioned by Saint John Climacus in the Ladder (Step 7). His memory is celebrated on the feast of All Saints of Sinai, which is celebrated annually on Bright Wednesday.

The Ladder
Step 7
On mourning which causes joy

By St. John Climacus
50. There lived here a certain Stephen who had embraced an eremitic and solitary life, and had spent many years in the monastic training. His soul was especially adorned with tears and fasting, and was bedecked with other good achievements. He had a cell on the slope of this holy mountain where the holy prophet and seer Elijah once lived. But later this famous man resolved upon a more effective, austere and stricter repentance, and went to a place of hermits called Siddim. There he spent several years in a life of great austerity. This place was bereft of every comfort, and was almost untrodden by the foot of man, being about seventy miles from the fort.

Towards the end of his life the elder returned to his cell on the holy mountain where he had two extremely pious disciples from Palestine who took care of the elder’s cell. Having passed a few days there he fell into the illness from which he died. On the day before his death, he went into ecstasy of mind and with open eyes he looked to the right and left of his bed and, as if he were being called to account by someone, in the hearing of all the bystanders he said: ‘Yes indeed, that is true; but that is why I fasted for so many years.’ And then again: ‘Yes, it is quite true; but I wept and served the brethren.’ And again: ‘No, you are slandering me.’ And sometimes he would say: ‘Yes, it is true. Yes, I do not know what to say to this. But in God there is mercy.’ And it was truly an awful and horrible sight — this invisible and merciless inquisition. And what was most terrible, he was accused of what he had not done. How amazing! Of several of his sins the hesychast and hermit said: ‘I do not know what to say to this,’ although he had been a monk for nearly forty years and had the gift of tears.

Alas, alas! Where was then the voice of Ezekiel to say to the tormentor: ‘As I find you, I will judge you, says God.’ Truly he could not say anything of the sort. Why? Glory to Him who alone knows! And some, as before the Lord, told me that he even fed a leopard from his hand in the desert. And while being thus called to account he was parted from his body, leaving us in uncertainty as to his judgment, or end, or sentence, or how the trial ended. 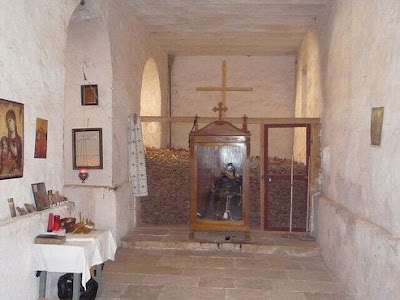 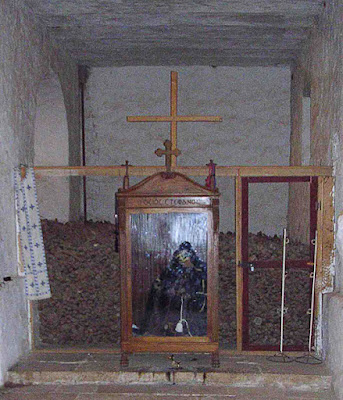 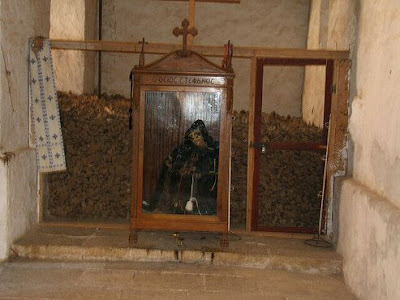 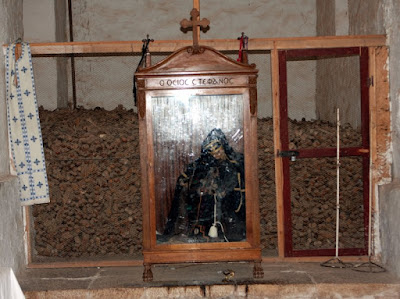 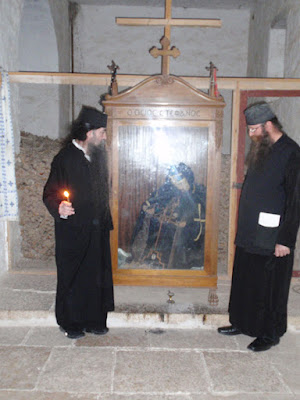 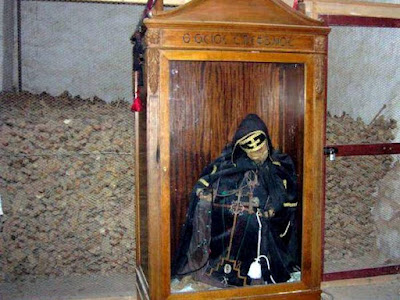 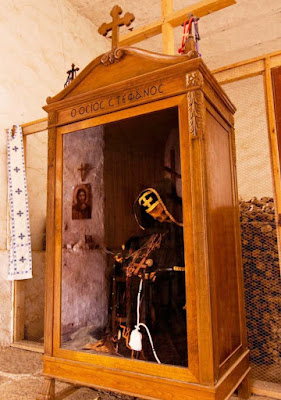 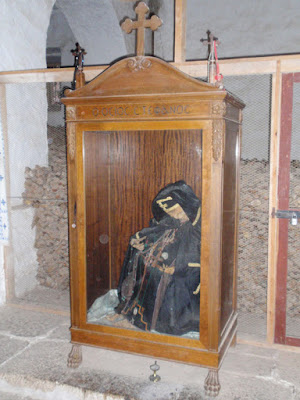 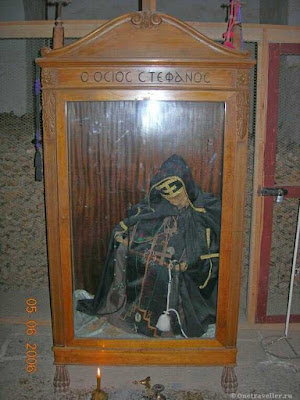 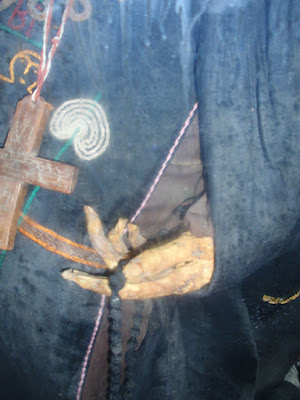 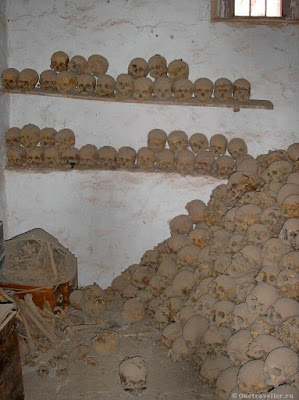 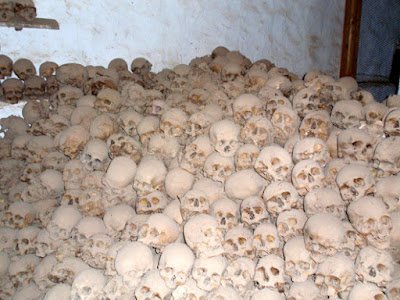 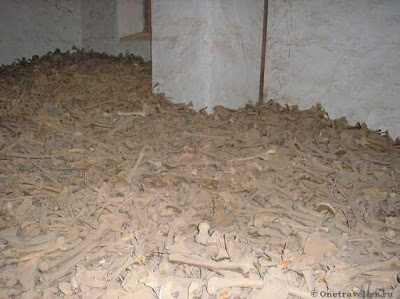 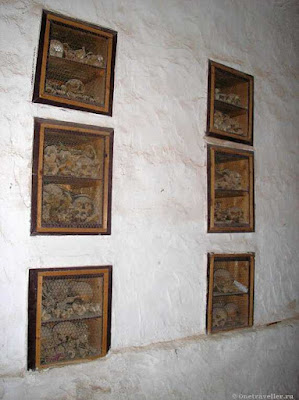