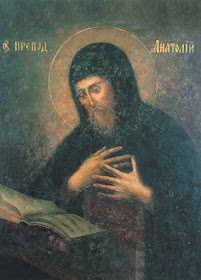 Information about the life of Saint Anatoly the Recluse has not been preserved. We are only informed that he lived as a recluse in the far caves of the Kiev Caves Lavra some time in the 13th century.
Another Saint Anatoly is also commemorated on the same day who lived in the 12th century at the near caves of the Kiev Caves Lavra. Information about his life has not been preserved either.
Both of these Saints are commemorated on July 3rd in honor of their patron saint, Saint Anatolios of Constantinople, who is celebrated on this day. 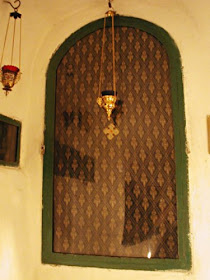