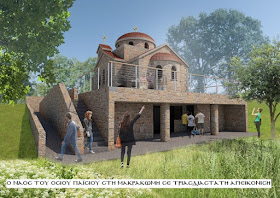 Between 1947 and 1949, during the period of the Greek Civil War, Saint Paisios the Athonite served in the Greek army as a Signalsman in Makrakomi, which is in the western part of Fthiotis in Greece. In July 2016 the foundation was laid for a chapel in Makrakomi to honor his time of service in that area. In 2017 the Military Corps of Signalmen proclaimed him as their patron saint. The chapel is still under construction, as the latest photos from April 2020 indicate.. 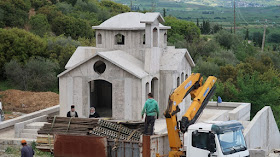 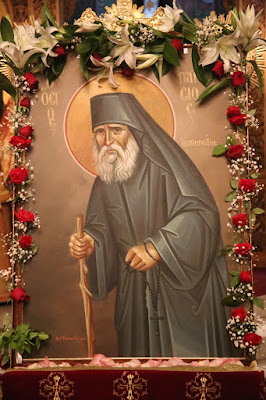