The Leaning Church of Palaioselli: A Church in Greece That Has Tilted for Over a Hundred Years 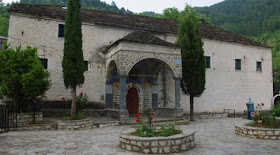 In the Greek village of Palaioselli, which is part of the municipality of Konitsa in Ioannina, on Mount Smolikas, there is an extraordinary and rare phenomenon: a church that tilts yet still stands and operates, dedicated to Saint Paraskevi.
A few years after its completion in 1864, due to landslides, the Church of Saint Paraskevi began to tilt, but without simultaneously presenting failures and generally severe cracks in the masonry walls!
It has tilted like it does today since 1901. It can therefore be called the Leaning Church of Saint Paraskevi.
The tilt of this church is two degrees less than the Leaning Tower of Pisa.
This tilting, which is evident to the naked eye, was done in a smooth and uniform manner, so that no damage or disruption of the walls was observed.
There are some cracks, which are due either to breakage of stones or loss of bonding capacity of the mortar. There is also a slight curvature of the walls.
The composition of the soil, some unknown elements, in combination with construction materials, can cause the foundations to sink, move or rotate, sometimes resulting in a deviation from the vertical.
From a scientific perspective, after so many years, this should have caused the structure to collapse.
It is uncommon for buildings with such a divergence to remain in stagnation of the laws of nature and to proclaim at the same time the miracles of God, since even though it is tilted, it is still in operation.
A study of this structure can be read here (in Greek). 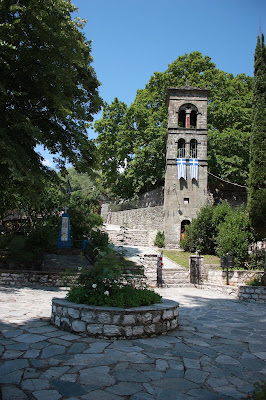 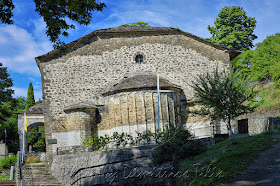 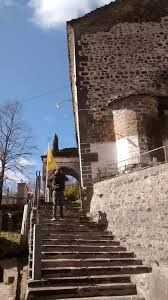 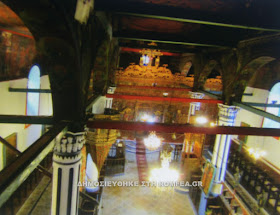 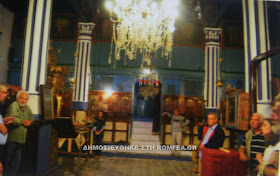 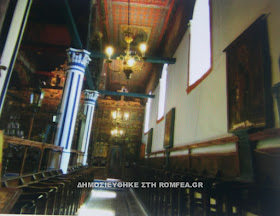 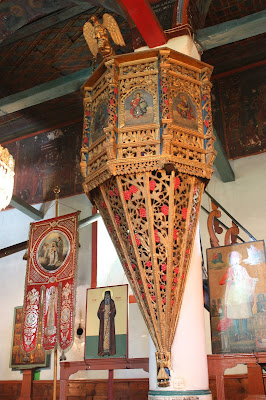 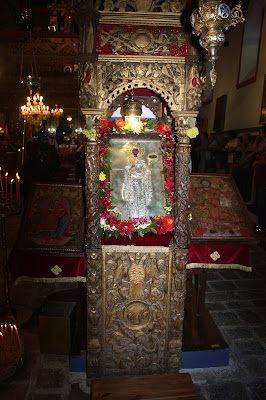 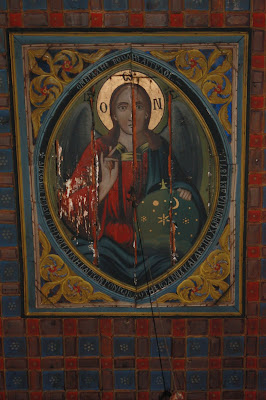