Second Homily on the Annunciation to the Holy Virgin Mary (St. Gregory the Wonderworker) 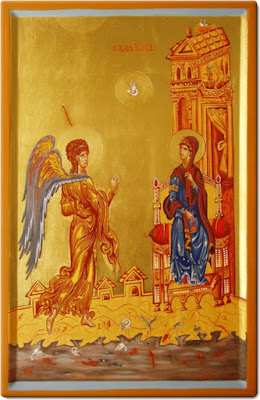