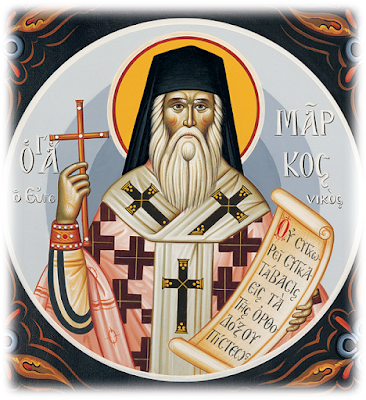 46. What then is the significance of the horrible events of 1054, which is considered the Great Schism of our Church?