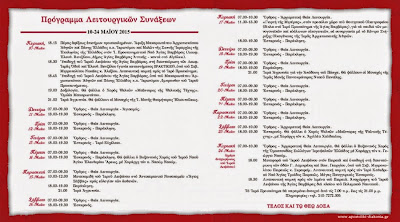 History
The sacred relic of Saint Barbara was originally kept in Constantinople, and transferred to Venice in 1003 during the reign of Doge Pietro II Orseolo, when Basil II was Emperor. It was brought to Venice from Constantinople by Maria Argyra (or Maria Argyropoula), who was regarded based on her last name as one of the sisters of Emperor Romanos III Argyros, after she married the son of the Doge, Giovanni. The wedding took place in Constantinople "in capela imperiali" by the Ecumenical Patriarch and the best man was the emperor, who crowned them with golden diadems. Giovanni, who was accompanied by his brother Otto, received the title of Patrician and his wife managed to take the privilege by transferring with her to Venice the sacred relic of the Great Martyr Saint Barbara.
In Venice the sacred relic was placed "in capela ducali", or the Church of Saint Mark. Then, in 1009, during the reign of Doge Otto Orseolo, two other children of Pietro II Orseolo, Orso the Bishop of Torcello and Felicita the Abbess of the Monastery of Saint John the Evangelist in Torcello, managed to transfer the sacred relic of the Great Martyr to the church of this Monastery, where it was witnessed in the 18th century. At the time of the Napoleonic disaster the sacred relic of Saint Barbara was transferred to the Church of Saint Martin, on the island of Burano, where it is kept until today.
Translated by John Sanidopoulos.
John at 3:39:00 PM
Share
‹
›
Home
View web version