The Foundations of Orthodox Psychotherapy 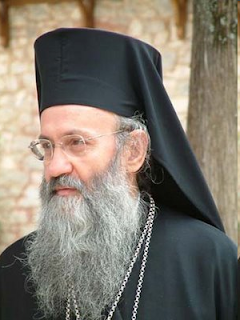 In its natural state, the noetic energy regulates the passions, namely, hunger, thirst, sleep, the instinct of self-preservation (that is, of the fear of death) so that they become blameless. In a sick state the passions become blameful. In combination with an uncontrolled imagination, they create magical religions to restrain natural forces or to bring the soul in a state of happiness (“eudemonia”) or even to bring happiness to body and soul.