Parable of the Most Humble Monk 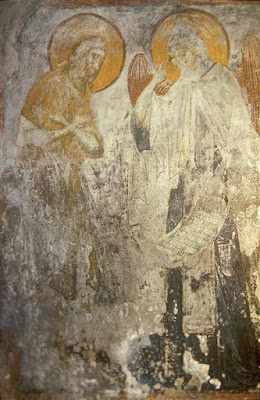 In one monastery, the abbot was noted for his righteousness and zeal in serving the Lord. God noticed his efforts and sent an angel to him in order to reward him for his diligent service.

But the abbot refused the reward, and instead asked:

"Show me the most humble of the monks of my monastery, so that I can offer prayers for his soul."

The angel pointed to one of the brothers. The astonished abbot exclaimed:

“But this is the most intemperate of the brothers!"

To which the Angel answered him:

"If this man had not fought with himself every second, he would have killed you all a long time ago!"
John at 2:23:00 PM
Share
‹
›
Home
View web version