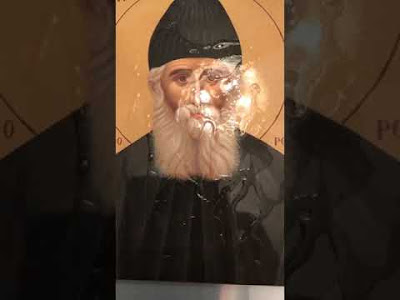 The first video was sent to EKKLISIA ONLINE by the Vasiliadis family (owners of a catering business) and specifically Eleni Vasiliadis from Ippokratio Politia near Athens, stating that the icon of Saint Paisios comes from a private chapel located on the borders of the estate they own, which the fire that broke out in the last few days just touched and then changed course and the church and the house were saved, while on August 11, from the morning, the icon streamed myrrh which is being wiped with cotton and kept.
Since at least May of 2021 in Damnoni, which is located 35km south of Rethymnon in Crete, an icon of Saint Paisios has been streaming myrrh not just from one or two areas, but the entire icon is literally dripping with myrrh. The icon is in a chapel dedicated to Saint Paisios, which due to this recent miracle has become a popular site for pilgrims. 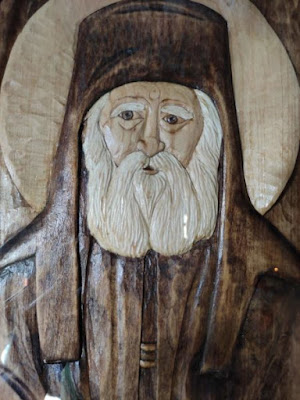 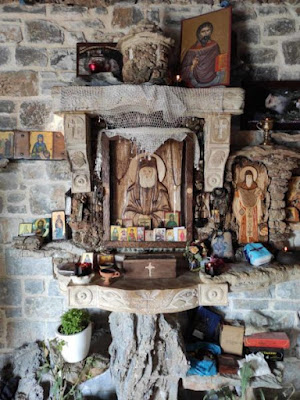 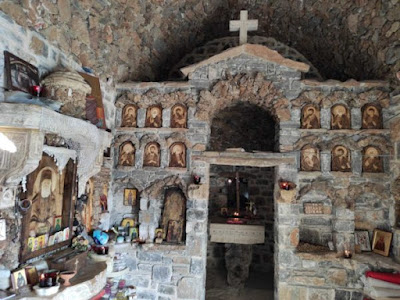 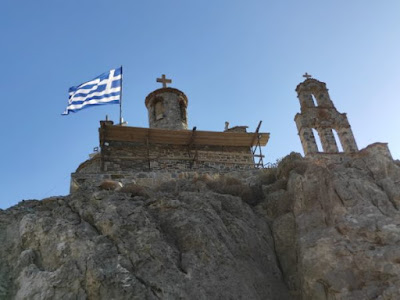 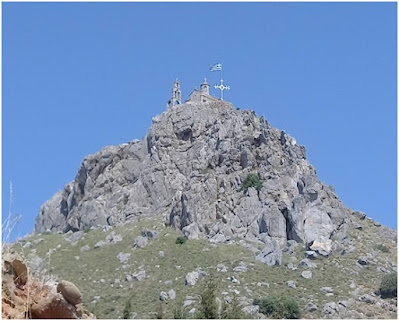