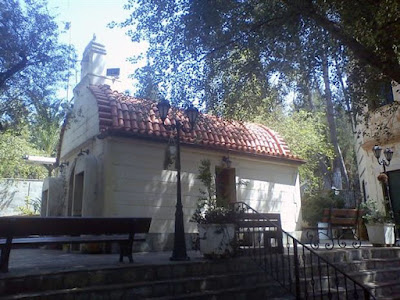 Off the busy national road between Rethymnon and Chania there is a chapel in which during the summer months is visited quite often by pilgrims and baptisms are daily performed. This chapel in Crete is dedicated to Saint Phanourios, and it is widely known as a church of miracles, specifically miracles that have helped many children get well by overcoming serious health issues.

According to Father Christos Papoutsakis, who has been the pastor of the chapel for 42 years, one case in point concerns a baby whose parents recently made a vow in the chapel. The baby was standing on the verge of life and death when the parents transported their child to Heraklion for treatment. After much suffering and endless pain the baby was cured, with doctors declaring that they were unable to explain the phenomenon. Naturally, he was baptized in this church and for Father Christos and his parents, it was another miracle.

Even for those who are not looking for religious reasons to make a special pilgrimage, but want to admire nature, the beautiful picturesque chapel is ideal for excursions and offers peace to the visitor. Though on a busy highway, it is hidden by the trees and is a small oasis for travelers. The entrance to the chapel off the busy highway is difficult to find, however a large queue of cars is often formed at the spot by pilgrims and so it is easier to locate it behind the dense trees.

According to those who know its history, it has existed for a century on the spot but not in its current form. At the spot there was a half-ruined church and the icon of Saint Phanourios in front of a carob tree. Then Father Nicholas Nikoloudakis built the first chapel. When, after years had passed, work had to be done for the construction of the highway, according to what has been said, whenever they put the bulldozer in front of the chapel to tear it down, the engine mysteriously stopped. This was repeated several times until the driver of the bulldozer refused to damage the chapel and decided to go through a different path for the national highway to bypass the church, which is the reason it is located at a turn.

When Father Christos took over as pastor, he worked hard to restore the church and was surprised to see the response of the people as they participated in the work or helped financially to complete the effort and take its current form, the picturesque chapel that is flooded by believers not only on holidays but throughout the year. In fact, originally there was no surrounding area, with the result that a believer, Antonis Koutroubas, before "leaving" life, proceeded to donate the plot where a small oasis of greenery was finally formed around the temple. With a candle in hand, the pilgrims who arrive from near or even farther places ask for the help of the Saint. Dozens of vows and phanouropitas testify that the faithful seek the help of the Saint.

The faithful who come have a lot of miracle stories to tell. As many report, they still remember the incident of Haniotis who was suffering from cancer and claims that he dreamed of Saint Phanourios who asked him to bring the copy of his icon from Rhodes. He did so without a second thought, without knowing that it was a long time since the pastor wanted this icon to be transferred to the chapel. According to believers, the man who had a serious health problem continues to live and work in Chania.

The 67-year-old pastor speaks with emotion about Saint Phanourios who responds immediately to the help asked by the faithful and the pilgrims and gives his strength, giving one of the countless miracles described  by word of mouth.

Two soldiers were driving on the national road and were speeding towards Chania to reach the unit in time, as a result of which they collided with another car. Everyone commented that they should have been killed seeing the wrecked car. But they were saved in an inexplicable way. Since then the two soldiers return to the chapel every year with bread for an artoklasia as an offering of gratitude.

During his 42 years, Father Christos claims that he saw many miracles.

A faithful pilgrim to Saint Phanourios was the teacher of the pastor who was not religious and had departed from the faith. However, one of the few times he wanted to go and worship in the chapel, he got a flat tire. As he had narrated, a young man appeared in front of him and generously offered him help to replace the tire so that he could leave. When he finally wanted to thank him, the young man had disappeared in a mysterious flash. From then until he passed away, he often returned to the chapel and became a regular pilgrim while he did not fail to narrate what he experienced, considering that it was Saint Phanourios who appeared as an unknown young man in front of him.

Whoever visits the church leaves with greater strength to continue their life more optimistically.

The small and big miracles, after all, are the ones that take place inside us when we find the strength to face the difficulties and to overcome the obstacles of life. 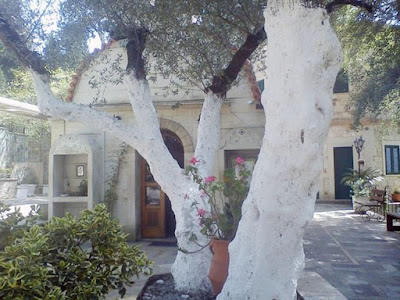 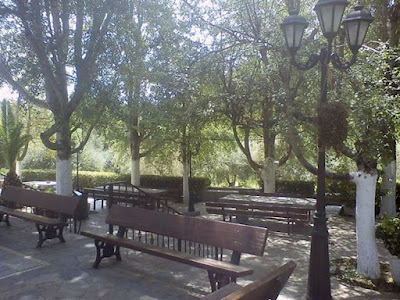 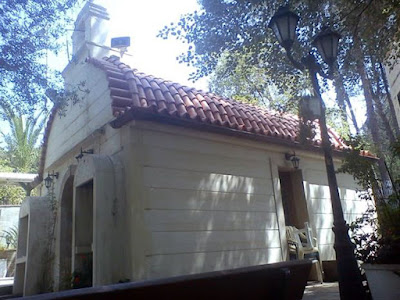 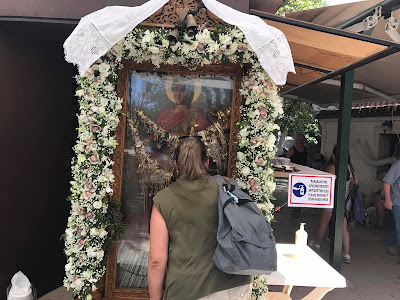 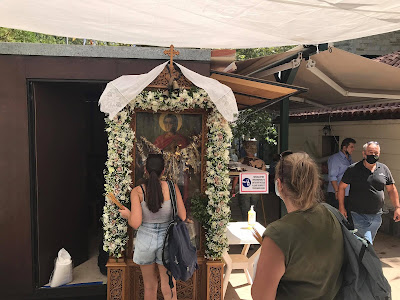 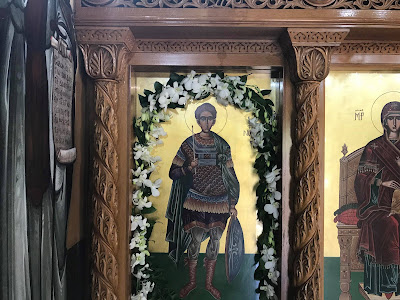 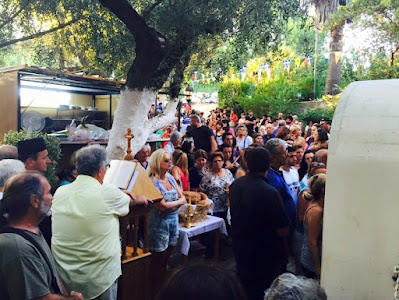 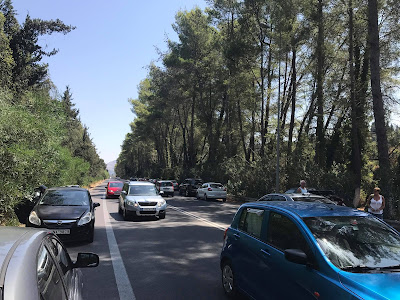 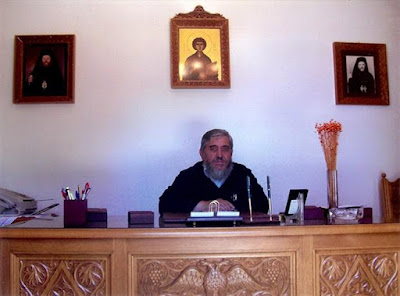