The Wondrous Meeting Between Two Saints Who Were Related: St. Makarios of Corinth and St. Gerasimos of Kefallonia 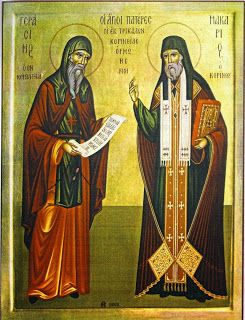 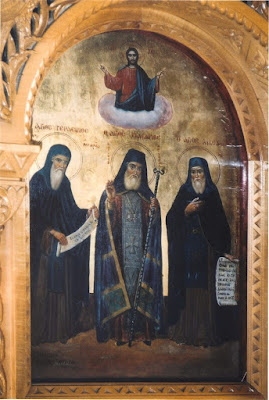