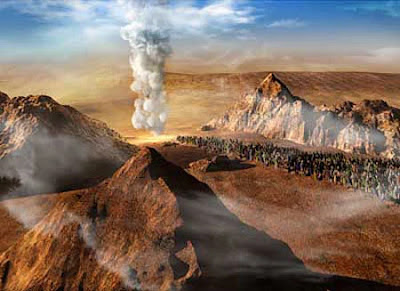 "By day the Lord went ahead of them in a pillar of cloud to guide them on their way and by night in a pillar of fire to give them light, so that they could travel by day or night." (Exodus 13:21-22)
"And the angel of God, which went before the camp of Israel, removed and went behind them; and the pillar of the cloud went from before their face, and stood behind them." (Exodus 14:19)
"And it came to pass, as Moses entered into the tabernacle, the cloudy pillar descended, and stood at the door of the tabernacle, and the Lord talked with Moses." (Exodus 33:9) 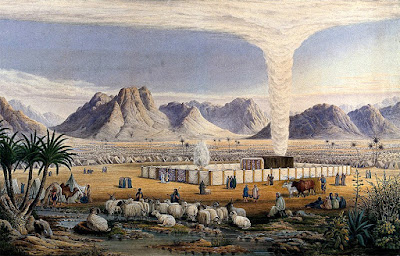 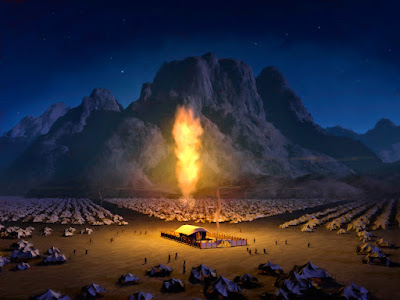 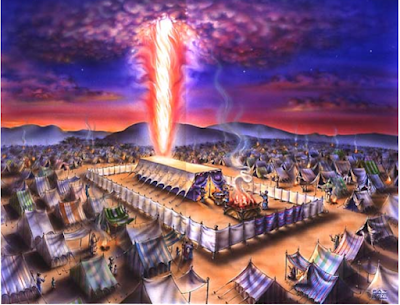 "And, lo, the star, which they saw in the east, went before them, till it came and stood over where the young child was." (Matt. 2:9)
"That this star was not of the common sort, or rather not a star at all, as it seems at least to me, but some invisible power transformed into this appearance, is in the first place evident from its very course. For there is not any star that moves by this way, but whether it be the sun you mention, or the moon, or all the other stars, we see them going from east to west; but this was wafted from north to south; for so is Palestine situated with respect to Persia.

In the second place, one may see this from the time also. For it appears not in the night, but in mid-day, while the sun is shining; and this is not within the power of a star, nay not of the moon; for the moon that so much surpasses all, when the beams of the sun appear, straightway hides herself, and vanishes away. But this by the excess of its own splendor overcame even the beams of the sun, appearing brighter than they, and in so much light shining out more illustriously.

In the third place, from its appearing, and hiding itself again. For on their way as far as Palestine it appeared leading them, but after they set foot within Jerusalem, it hid itself: then again, when they had left Herod, having told him on what account they came, and were on the point of departing, it shows itself; all which is not like the motion of a star, but of some power highly endued with reason...

In the fourth place, one may perceive this clearly, from its mode of pointing Him out. For it did not, remaining on high, point out the place; it not being possible for them so to ascertain it, but it came down and performed this office. For you know that a spot of so small dimensions, being only as much as a shed would occupy, or rather as much as the body of a little infant would take up, could not possibly be marked out by a star... How then, tell me, did the star point out a spot so confined, just the space of a manger and shed, unless it left that height and came down, and stood over the very head of the young child?...

Do you see, by what store of proofs this star is shown not to be one of the many, nor to have shown itself according to the order of the outward creation? And for what intent did it appear? To reprove the Jews for their insensibility, and to cut off from them all occasion of excuse for their willful ignorance." (St. John Chrysostom, Homily 6 on Matthew) 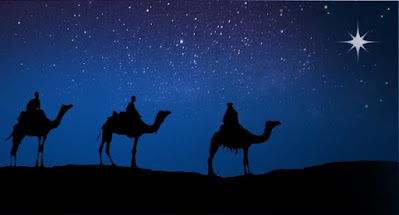 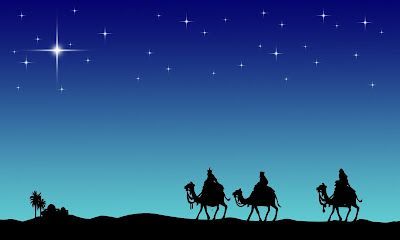 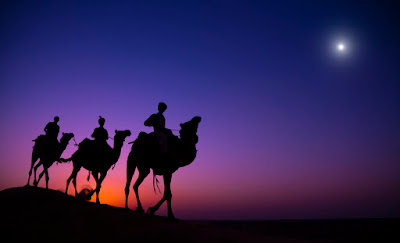 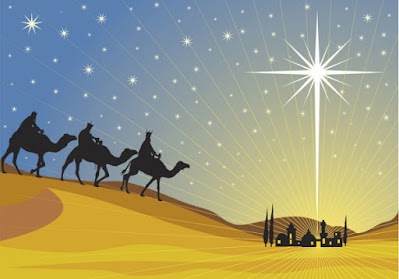 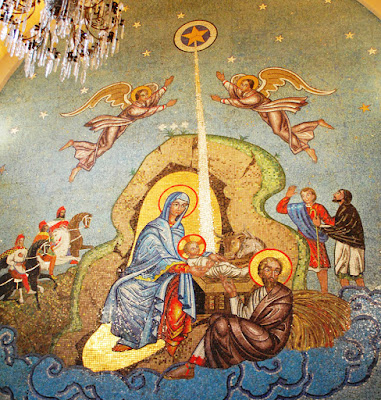