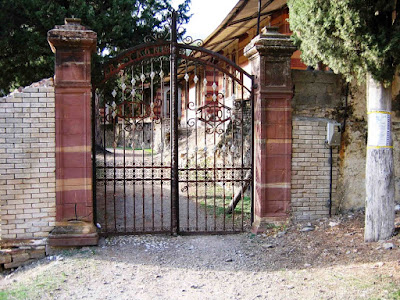 The Lovokomeio of Chios is the oldest Leper Colony in Greece with a continuous presence of about six centuries, dedicated to the treatment of leprosy patients. It is referred to as the "cleanest" and the most "well managed institution" which provided comfort and complete medical care to its patients.

The Genoese founded the Lovokomeio in Chios probably in 1378, in the area of Sifi, in the valley of Ypakoi, which had taken this name from the Byzantine-era Church of Panagia Ypakoi, or Panagia tis Epikou, in order to limit the spread of leprosy which harmed their commercial and financial interests. The spread of the disease on the island is known from the tenth century due to its central position in the sea communication routes in the Aegean region.

In the pre-revolutionary years the number of houses reached 30 and the capacity to accommodate up to 150 patients. In the massacre of 1822, all the lepers followed the fate of the other inhabitants of the island and were slaughtered except for five agricultural workers and the then pastor of the Lovokomeio, Father Anthimos Poulakis, who were rescued, while the institution and the Church of the Panagia were set on fire. The reopening of the institution seems to begin in 1831 with Father Anthimos Poulakis as its first laborer.

In 1845 the institution included 30 lodges for patients, which were surrounded by flower gardens cared for by patients. In 1847 the institution operated normally and accepted patients without discrimination of nationality or financial status from other islands of Greece.

A catastrophic earthquake struck Chios in 1881. In 1885 the colony was renovated with donations from wealthy Chians. In 1892 repairs and the walls of the institution were made, while two years later the patients' houses were repaired again. But despite the renovations, the foundation still seemed to have suffered severely.

In 1905 the condition of the lodges where 40 patients remained was tragic while the institution was unable to meet its needs. Since 1900 wealthy Chians of the Diaspora had been mobilized by M. Kalvokoresis for the renovation of the Lovokomeio. During this period, Saint Anthimos Vagianos, who organized the Lovokomeio, made his appearance as its pastor.

In 1909, with the designs of the engineer I. Veriketis, 14 anti-seismic kiosks were built with 2 spacious rooms each, a covered outdoor space for the stay of patients, a small kitchen and a toilet. The houses had a lightning rod, while a special construction was done for the supply of plenty of water as well as a sewerage network.

In addition, hot tubs with the possibility of hot water, a doctor's office and a pharmacy were built for the needs of the patients. The materials were of excellent quality and many were imported from abroad, England, France and Lithri (Eritrea, Central Asia). The Church of Saint Lazarus and the cemetery with 12 new stone-built uniform tombs were restored.

In 1925, at the expense of Kalvokoresis, the road from Kofina to the Lovokomeio was repaired. In 1933 the Lovokomeio included a restaurant, kitchen, recreation area, storage, laundry, and 4 kiosks were given for the accommodation of the staff. Each kiosk could accommodate 8 people.

In 1959, the Ministry of Social Welfare did not renew the patients' treatment contract and the Lovokomeio ceased its operation due to the increase of medical progress in healing leprosy and the increasing lack of cases. The last eight patients were transferred to the institution that treats infectious diseases in Agia Varvara, Attica for the purpose of their recovery, among whom was Saint Nikephoros the Leper. But after a short time they returned and asked to remain in the colony of Chios due to the good living conditions. In a police intervention to evacuate the area, the residents intervened and after contacting Saint Nikephoros Tzanakakis they returned to Agia Varvara.

Though the colony rose to heights of spirituality through the work of Saint Anthimos and Saint Nikephoros the Leper, it shut its gates in 1959, leaving behind dilapidated ruins and memories of society’s outcasts who inhabited the area for so long. 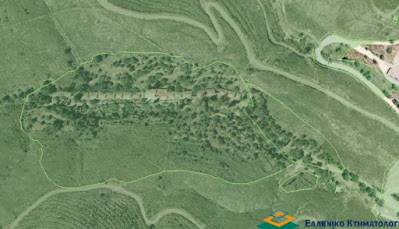 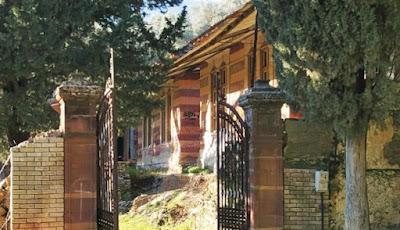 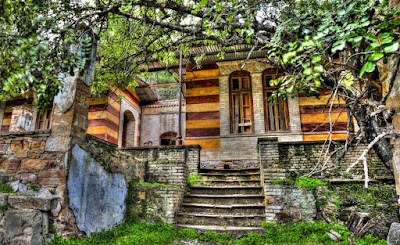 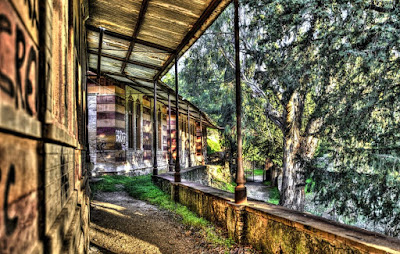 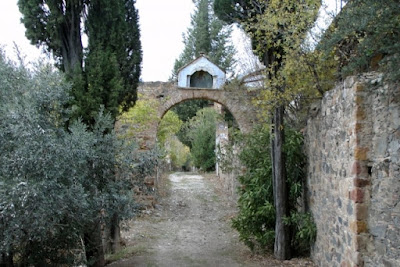 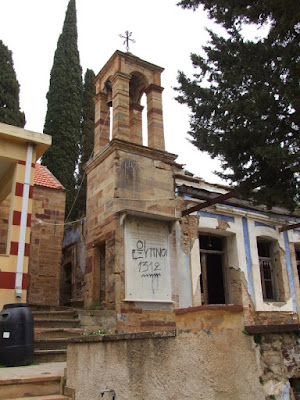 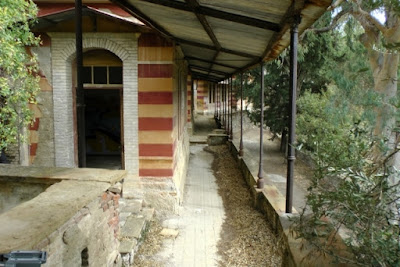 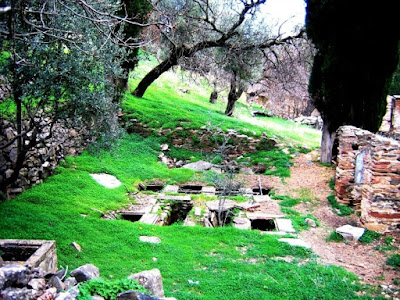 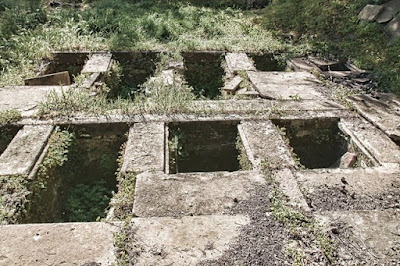 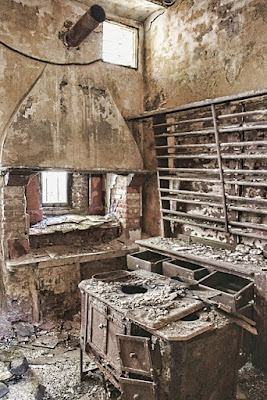 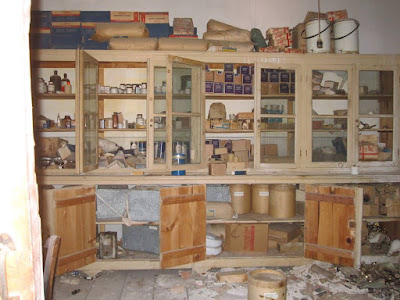 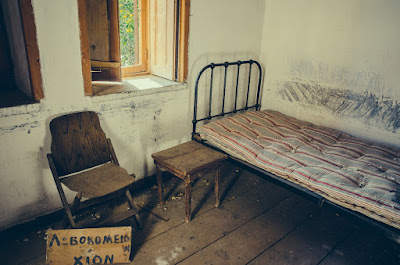 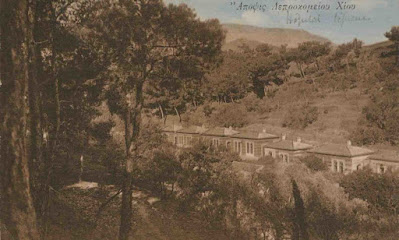 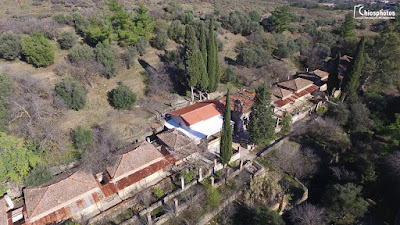