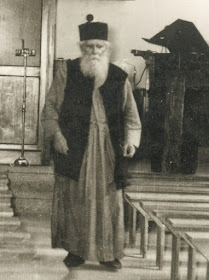 Elder Gervasios Paraskevopoulos was born in 1877 and was from Gortynia, Greece. His childhood was difficult, particularly because he lost his mother at the age of three. While studying at Rizarios Ecclesiastical School in Athens, he became a spiritual child of Saint Nektarios, who was the director of the school. He was one of the most important religious figures in modern Greek history, especially in the city of Patras, where he served as Abbot of Gerokomeio Monastery and established a successful ministry that helped revive Orthodox life among young and old alike, especially through his catechetical schools. He reposed esteemed by all for his holiness on June 30, 1964. In the consciousness of the people of Patras, he was, is and always will be a saint of the Church, which is why at his burial the people with one accord proclaimed, "He is a Saint!" The same was done 50 years later at the translation of his relics in 2014.
Following the 53rd anniversary since his repose, on Thursday 30 June 2017, Metropolitan Chrysostomos of Patras revealed that he was preparing the relevant dossier to submit to the Holy Synod of the Ecumenical Patriarchate for the official recognition of Elder Gervasios as a saint of the Church. It is not known how long this process will take to be completed, but the process has begun.
Read also:
The Influence of Elder Gervasios Paraskevopoulos on the City of Patras: A Personal Testimony
Elder Gervasios Paraskevopoulos and the Miracle of the Cross
The Translation of the Relics of the Holy Elder Fr. Gervasios Paraskevopoulos 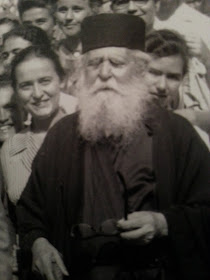 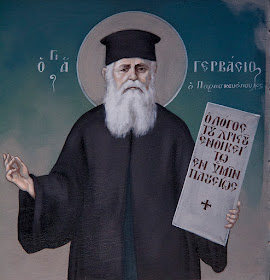 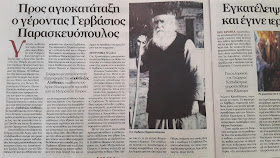