Homily on the Transfiguration of Christ (St. Ephraim the Syrian) 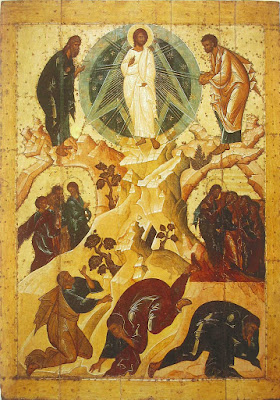