After 249 Years, the Relics of St. Akylina Return to Her Homeland 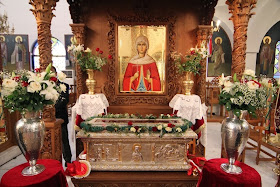 On the morning of 26 September 2013 His Eminence Metropolitan John of Lagada, Lete and Rentina celebrated an Intercession Service in the Sacred Church of the Archangels in Ossa, where in 2012 in a wondrous manner the Holy Relics of Saint Akylina the New Martyr were discovered. This began the preparations to return these Holy Relics to the place of the origin of the Saint in Zagliveri.
Following the prayers the Holy Relics were placed in specially designed baskets and carried on mules, which were accompanied by men on horseback, along the path that connects Ossa to Zagliveri. This was done because, according to sources, back in 1764 when the Saint was martyred, three young men brought her Holy Relics in this manner from Zagliveri to Ossa in order to bury her in the courtyard of the Church of the Archangels, near the Holy Relics of Saint Kyranna which were also recently discovered. They did this secretly to prevent them from being desecrated by the Ottomans, and until 2012 no one knew where her remains were hidden.
When the Holy Relics arrived that evening in Zagliveri, having returned to her homeland after 249 years, an official reception and worship service took place, to honor this holy Martyr who refused to betray her faith in Christ, and watered the land of Macedonia with her glorious blood.
On the morning of September 27th, Hierarchs from the regions of Ierissos, Mount Athos and Ardameri gathered in the Church of Saint Akylina in Zagliveri to celebrate a Multi-Hierarchical Divine Liturgy in honor of the return of the Holy Relics of Saint Akylina after 249 years from her martyrdom to her birthplace.
Read also: Holy New Martyr Akylina of Thessaloniki (+ 1764) 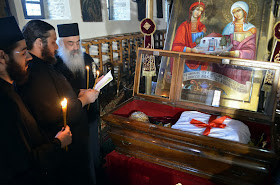 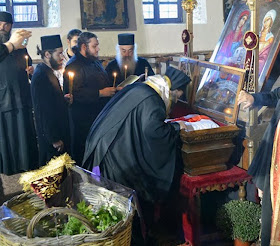 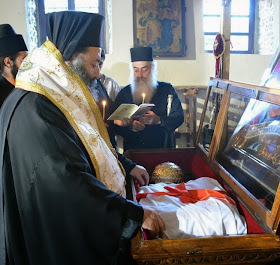 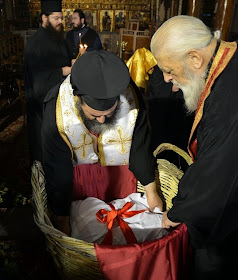 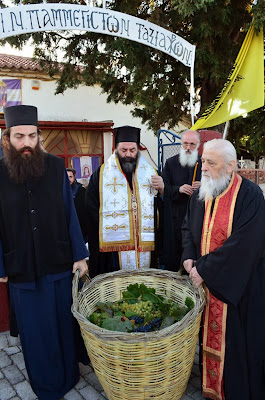 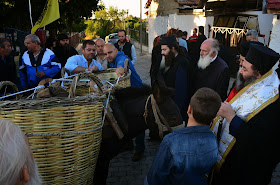 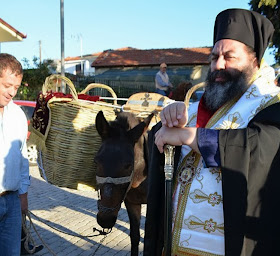 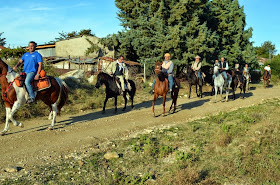 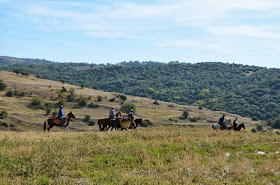 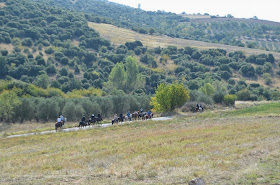 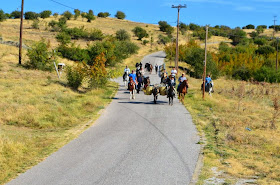 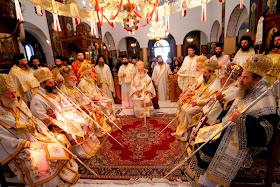 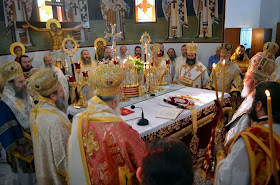 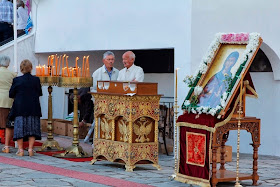 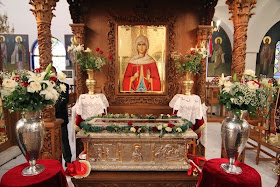 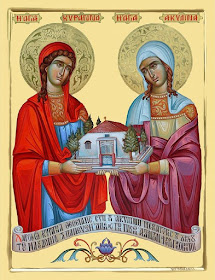