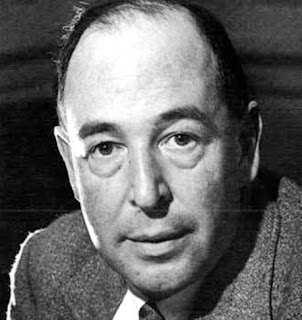 By C.S. Lewis
What Satan put into the heads of our remote ancestors was the idea that they could "be like gods" - could set up on their own as if they had created themselves - be their own masters - invent some sort of happiness for themselves outside God, apart from God. And out of that hopeless attempt has come nearly all that we call human history - money, poverty, ambition, war, prostitution, classes, empires, slavery - the long terrible story of man trying to find something other than God which will make him happy.
The reason why it can never succeed is this. God made us: invented us as a man invents an engine. Now God designed the human machine to run on Himself. He Himself is the fuel our spirits were designed to burn, or the food our spirits were designed to feed on. There is no other. That's why it is just no good asking God to make us happy in our own way without bothering about religion. God cannot give us a happiness and peace apart from Himself, because it is not there. There is no such thing.
That is the key to history. Terrific energy is expended – civilizations are built up – excellent institutions devised; but each time something goes wrong. Some fatal flaw always brings the selfish and cruel people to the top and it all slides back into misery and ruin. In fact, the machine conks. It seems to start up all right and run a few yards, and then it breaks down. They are trying to run it on the wrong juice. That is what Satan has done to us humans.
From Mere Christianity ("The Shocking Alternative"). 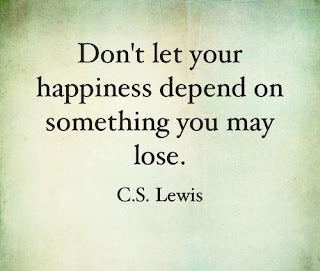