The Hermitage of the Panagia of Grava in Patmos 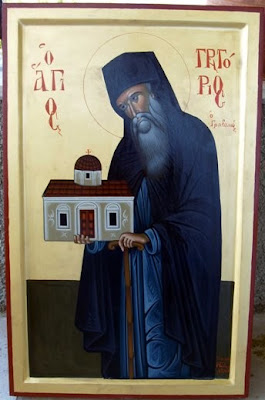 The Hermitage of the Panagia of Grava is built on the west side of Chora in between the hill of Kalamoti and the Evangelismos Convent. It was founded around 1790 from the monk Gregory of Nisyros (April 22), the monk Niphonas and other monks, who fled Mount Athos during the Kollyvades controversy and ended up on Patmos. The small church is dedicated to the Dormition of the Theotokos and celebrates on the apodosis of the feast, which is the 23rd of August, every year. 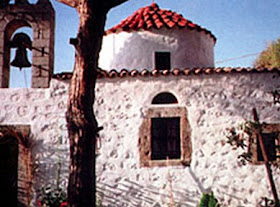 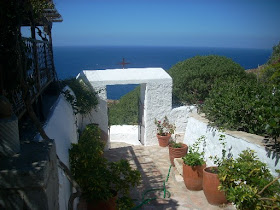 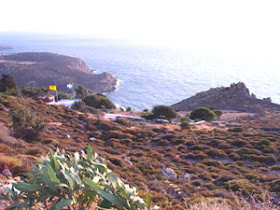